A few days ago, MediaTek unveiled the Dimensity 1000C mobile platform for shipments outside the Chinese market. The manufacturer has already named the first model of a smartphone that will be equipped with this processor, and thanks to the publication in Geekbench, the expected performance of the new item in comparison with chips from other vendors has become known. 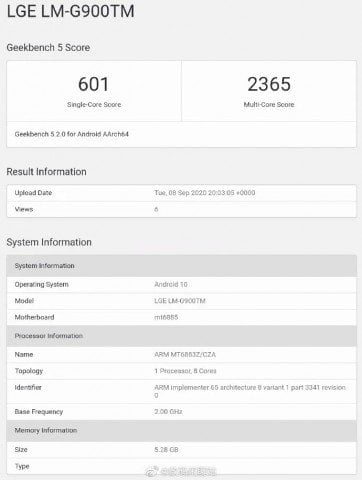 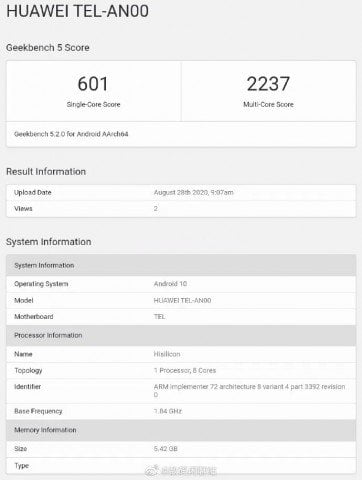 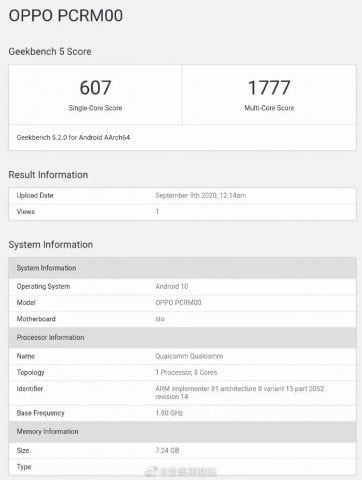 Reputable network whistle-blower Digital Chat Station has posted a few screenshots that compare the performance of the MediaTek Dimensity 1000C with the Kirin 820 and Snapdragon 765G. The result for Dimensity 1000C was 601 and 2365 and points with a load on one and all cores. This figure roughly corresponds to the level of Kirin 820 (601/2237 points) and Snapdragon 765G (607/1777 “parrots”).

The architecture of the new chip is represented by four efficient ARM Cortex-A77 cores and four energy-efficient Cortex-A55 cores. Responsible for the graphics processor ARM Mali G57. In addition, the platform includes the MediaTek AI coprocessor (APU 3.0), thanks to which the capabilities of artificial intelligence are used for the camera, assistant and system optimization.

The first smartphone to receive the latest Dimensity 1000C platform will be the American version of the fashionable LG Velvet 5G.

ASUS ZenFone 7 Pro with flip camera examined from the inside