Without waiting for the day of the announcement of the new series of smartphones, the Motorola brand has published an advertising banner for the Edge S30 model in an exclusive Transformers Edition color. The novelty will be produced in collaboration with Hasbro and will acquire not only an original design, but also a modified firmware. 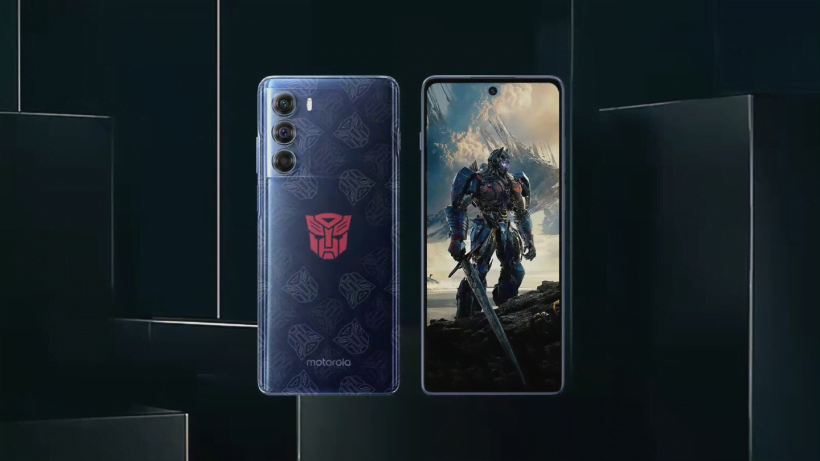 The smartphone is depicted on banners in a dark blue case with many Autobot logos on the back panel. A larger nameplate with a recognizable symbol, highlighted in red, will be located in the center of the back cover of the device, presumably made of glass.

The Motorola Edge S30 Transformers Edition is expected to be identical in specifications to the base version, with the exception of the design and user interface inspired by the legendary franchise. The smartphone is credited with an IPS display with a refresh rate of 144 Hz, a Qualcomm Snapdragon 888+ processor, LPDDR5 RAM and a UFS 3.1 drive.

The main camera of the gadget, according to the available information, will receive three sensors (108 + 13 + 2 Mp), and a 5000 mAh battery with support for 33-watt charging will be responsible for its autonomy. The Motorola Edge S30 series is expected to be announced before the end of this year.