Lenovo K4 Note #KILLERNOTE will have 3GB of RAM

The Lenovo has officially confirmed that the smartphone will be called Lenovo K4 Note. The device is equipped with a metal body eight core processor MediaTek Helio X10 with 3 GB of RAM. The internal memory is twice as much compared to its predecessor and will be 32 GB. Main difference from its competitors is the presence of a fingerprint scanner. 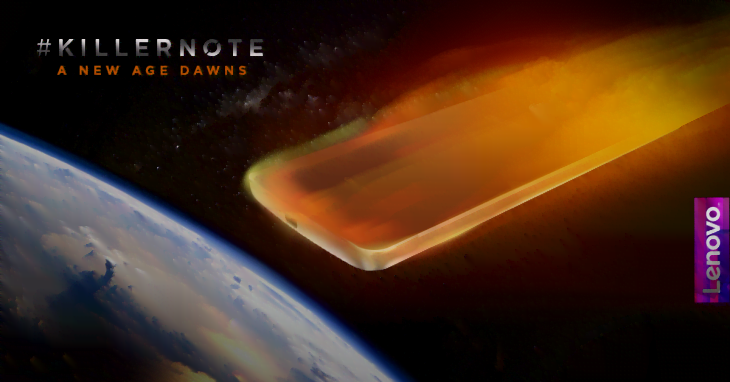 The new smartphone will be released in a Note series to a higher level on the technical characteristics, and the price remains affordable. The company will present the Lenovo K4 Note in January at the CES International in Las Vegas.