After having unveiled the cost and dimensions of the Apple AirTags scheduled for the month of April, the leaker Max Weinbach offers particular information on the next iPhone 13 , especially anticipating those that will be the colors proposed by the Cupertino giant and the news that will concern the photographic sector. 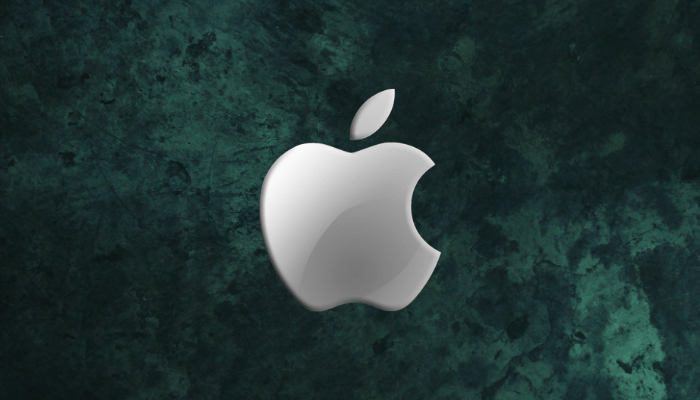 iPhone 13: here are all the latest news on devices!

The news on the iPhone 13 has now revealed almost all the relevant details. Weinbach added to what is already known some not indifferent information on what will be the colors of the next Apple devices, believing that the iPhone Pro and Pro Max will also come in a new color. The giant this year will therefore propose a new option, namely matte black . Less certain seems to be the arrival of the orange color .

iPhone 13: 5 Reasons Why You Will Love It Now

The leaker said that among the new iPhones there could also be the bronze-colored option but the indiscretion does not seem to rest on a particularly certain basis. It is likely, in fact, that this last color will arrive following the official launch.

The latest news relating to the photographic sector of the iPhone 13 has greater credibility which, according to Weinbach, will undergo changes that will guarantee not only better photographic quality but also a renewed design since the sensors could occupy less space thus resulting less protruding.

Without any doubt, among the innovations that have most attracted the attention of enthusiasts are those relating to the probable reappearance of the Touch ID inserted in the display and to the reduction of the size of the notch, made possible by moving the speaker in the frame of the device . To confirm this last hypothesis, a photo recently released on the net that shows the front of the “mini” model and the two iPhone Pro and Pro Max compensates.