Snapchat is a service that evolved from the its launch in 2013 and immediately became famous for its ability to self-destruct messages sent to its contacts after about ten seconds. 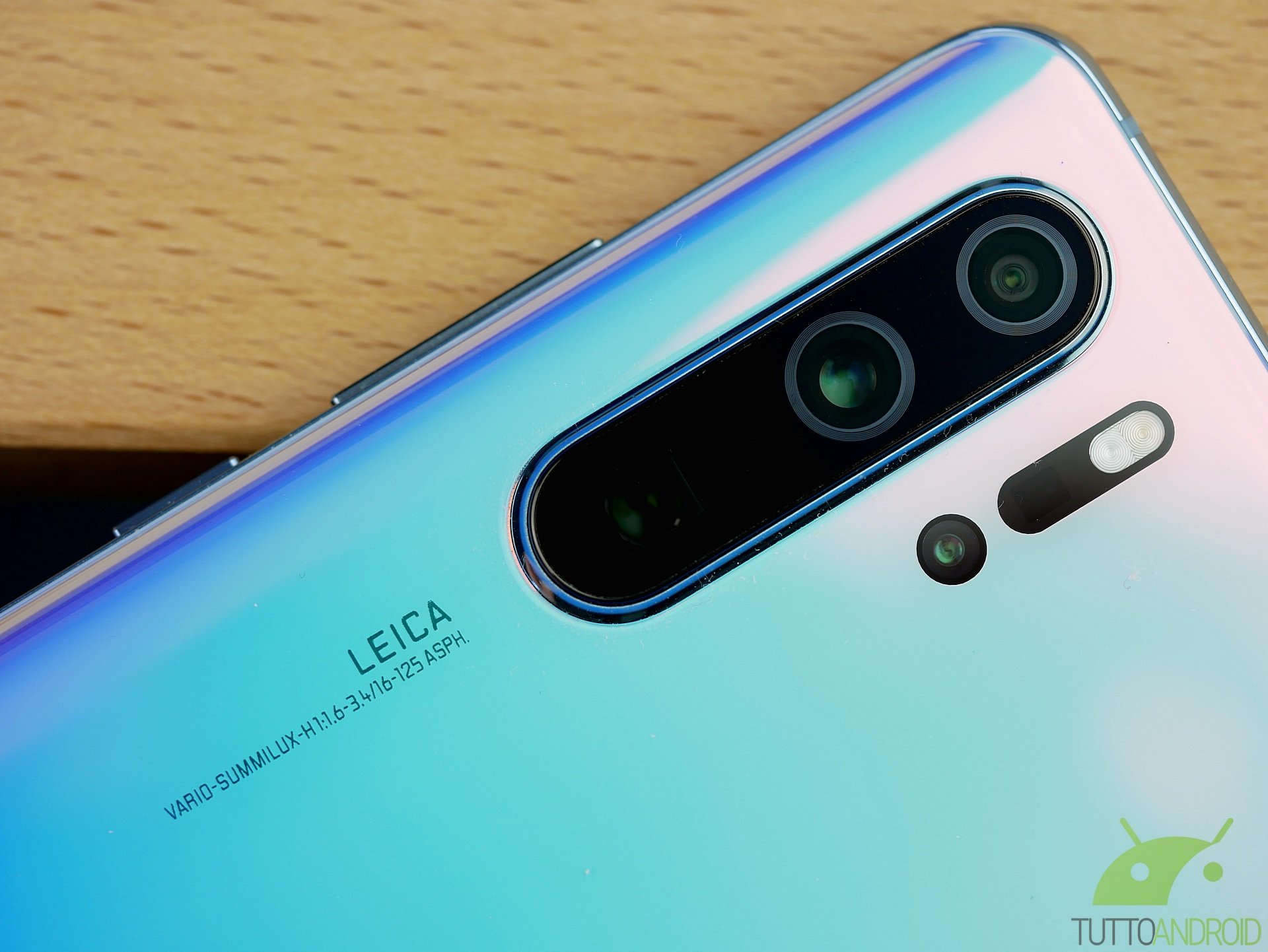 Still in 2013, Snapchat launched the Stories, a feature “copied” from Instagram , which made it a real success in worldwide.

The app of Snapchat at the moment is particularly appreciated for its AR lenses, thanks to which you can add special effects to your selfies.

With the aim of making this application increasingly popular, its developers have partnered with Huawei , which aims to optimize the experience offered by the app on smartphones from the Huawei P30 range .

Snapchat users who have Huawei P30 or Huawei P30 Pro should notice a higher quality for videos (especially with regards to stabilization) and for photos (with a higher resolution).

Moreover, Huawei has announced that other improvements are coming: thanks to a special software update, in fact, the ultra-wide 16 megapixel camera will soon offer special features for those who use this application.