Unidentified hackers reported hacking of a large security company Verkada. It is known that video from any of the cameras servicing Tesla, Cloudflare, AMD, Microsoft, Adobe, Lenovo, Qualcomm and Motorola, as well as various government agencies, could have fallen into the hands of cybercriminals.

The hackers claim to have gained access to 150,000 live video surveillance cameras. In support of their words, they posted a video that was allegedly taken from cameras in offices, warehouses and factories of several large companies, as well as in prisons, psychiatric wards, banks and schools. 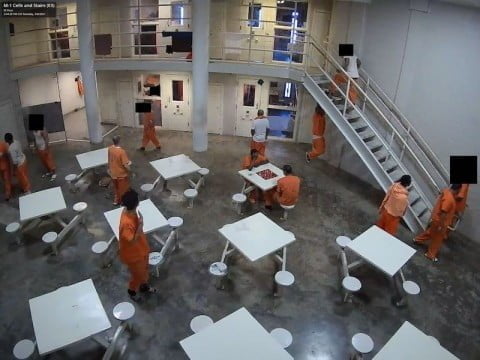 In one of the videos, employees of the Florida Halifax Health Hospital are seen trying to calm an unknown man by pushing him to the bed. Another shows the interrogation of a handcuffed criminal at a police station in Stoughton, Massachusetts. There are also videos from the Tesla factory and others. According to Verkada representatives, the data of accounts with super-administrator rights got into the network. 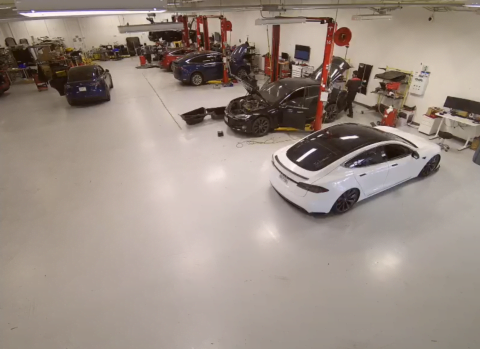 It is known that some cameras are capable of shooting high-definition video, and some even know how to recognize faces. During the check, all administrator accounts were disabled, which should block unauthorized access. The security service is studying the scale of the problem, trying to assess the real damage. There are no official comments from the victims yet.

Enable these settings and get MIUI 12.5 sooner on Xiaomi smartphone