Google uses the Play Store to send some software updates

The development strategy of the Android platform revolves around the possibility of speeding up the arrival of software (and firmware) updates via the Google Play Store . In fact, as we have repeatedly seen on these pages about the arrival of GPU driver updates by Qualcomm and soon also from Xiaomi , system updates will also begin to go directly through the digital store of Google . 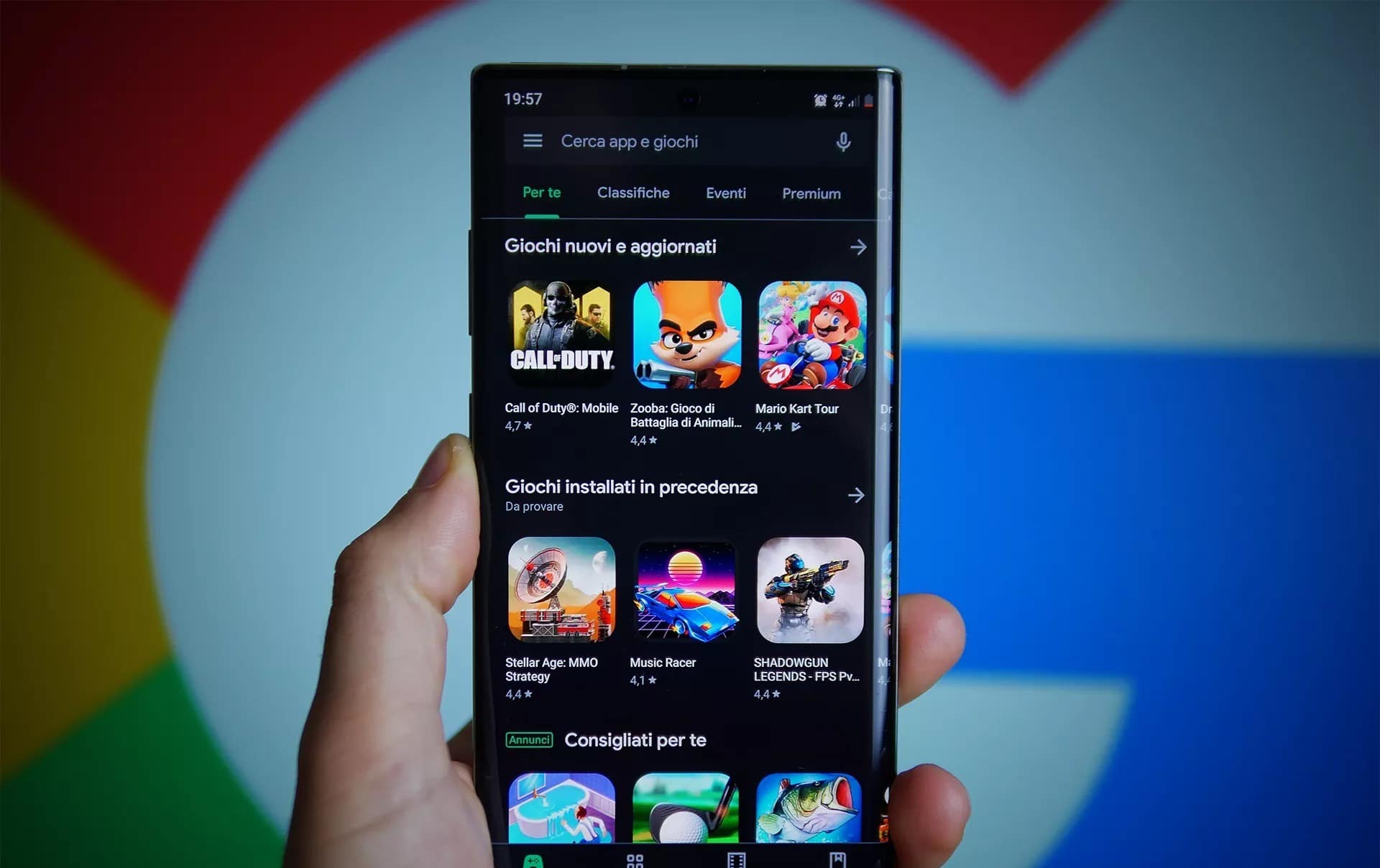 Faster updates for everyone

In the past few hours a Reddit user has noticed a notification from the Google Play Store about the background installation of an Android update that required a restart of the smartphone to be installed. The novelty is part of what is provided by Project Mainline , a particular function that allows Android to update some components of the operating system by bypassing the various OEMs and therefore greatly speeding up their availability.

Moreover, as several Google engineers had revealed during an AMA on Reddit , the slowness of software updates also depends on the various manufacturers and Project Mainline should make everything more fluid and timely. After all, as Google directly declares, “ with Project Mainline we can update the main components of the operating system in a similar way to updating apps: through Google Play. With this approach, we are able to provide updates for AOSP components faster and for a longer period of time, without the need for a full OTA update from the phone manufacturer . ”

To date, the only “problem” related to these software updates would be the lack of transparency about the changelog that normally accompanies software updates, a criticism that the Google team could welcome as feedback to make its users more aware of the news brought by the update .

Realme 125W UltraDART charging charges a battery in no time