ASUS last week in Taiwan announced the flagship smartphones ZenFone 7 and ZenFone 7 Pro powered by Snapdragon 865 and Snapdragon 865+ processors, respectively. The younger model was priced at 600 euros, and the cost of the Pro version was 780 euros. Prices for the European market have become known today. 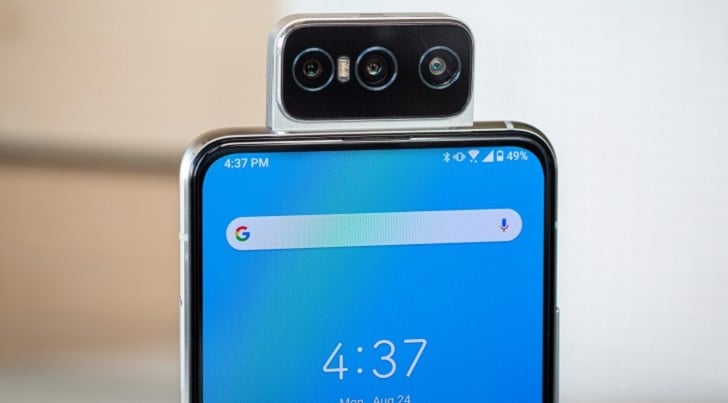 Recall that both models are equipped with a Super AMOLED display with a frequency of 90 Hz and a 5000 mAh battery. The main feature of smartphones is the flipping main camera. It has a resolution of 64 Mp + 8 Mp + 12 Mp, can be used as a front camera and can shoot video in 8K Ultra HD. Only ASUS ZenFone 7 Pro can boast of support for optical image stabilization.

Phones that will get Android 11 update

The Chinese prices for the gaming smartphone ASUS ROG Phone…