Asus ROG Phone III is upon us; tomorrow we will get to know the brand new gaming phone belonging to the ROG (Republic of Gamers) division of the Taiwanese giant. As with the two past iterations, the device will come with a large variety of accessories intended to increase the gaming experience for users. Thanks to the PriceBaba portal,we can get a first taste of what will be the first devices available at launch ; let’s find them out together.

First of all we notice a Kunai Gamepad , which follows the same philosophy seen with the previous models; the right analog stick, however, has been moved downwards, pushing the “action” keys upwards. The selection, start and auxiliary buttons have been moved instead on the Joy-controls, while in the 2019 edition they were on the additional grip. 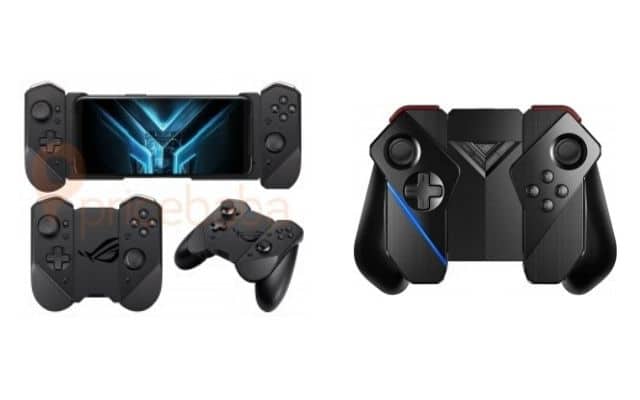 Then we point out the Lightning Armor case , which seems to have an active LED grid, very similar to the AniMe matrix display that Asus had introduced on the Zephyrus G14 at the beginning of the year. All the accessories are based on the wired connection via USB type C on the side of the device ; there will probably also be an NFC connection for some of them. 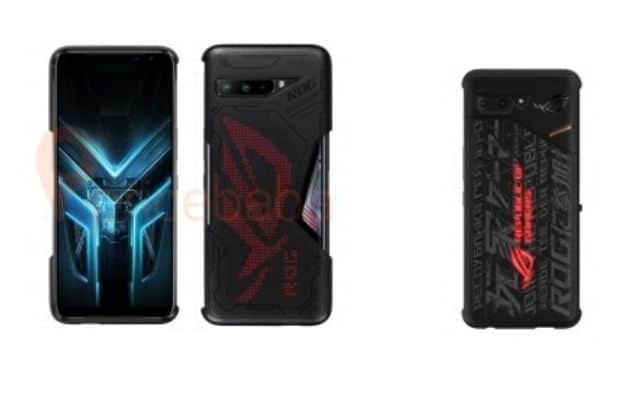 The TwinView dock instead, seems to have remained the same as last year, with the addition of a panel equipped with a refresh rate of 120 Hz (or 144 Hz, to adapt to the phone). The AeroActive cooler on the other hand, shows a new design for the fan grill. Both accessories add a 3.5mm headphone jack and feature RGB lighting. 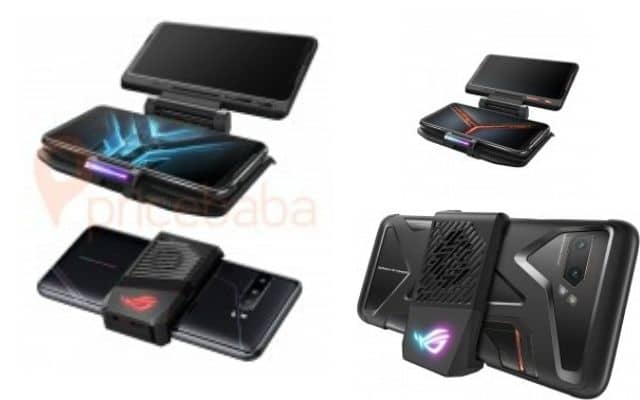 Asus ROG Phone III will be revealed tomorrow; among the main features under the body we mention the brand new Snapdragon 865+ processor capable of exceeding 3.09 GHz frequency, a 6.59 ” FullHD + OLED panel with 144 Hz refresh rate and a battery with a capacity of 6000 mAh with 30 W fast charge .

Here are the backgrounds of OnePlus Nord ready to download

The Chinese prices for the gaming smartphone ASUS ROG Phone…