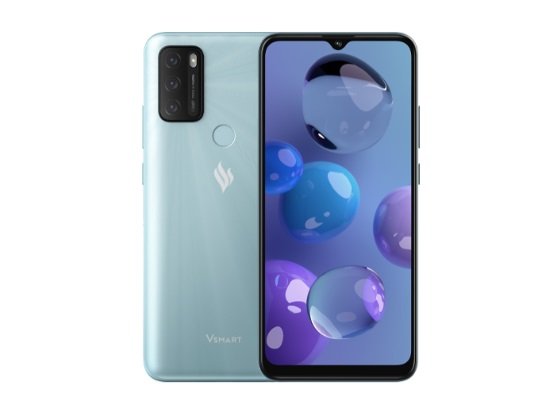 It is a smartphone developed under the Vsmart brand.

The chipset is equipped with MediaTek Helio G35 that supports 64 bits, and the CPU is octa-core.

The SIM card is dual SIM and the size is Nano SIM (4FF) size.

The capacity of the battery pack is 5000mAh.

The charging terminal uses USB Type-C, which does not require distinction between the front and back.

There are three color variations.

It is handled by multiple mobile phone retailers in Vietnam, and the price starts from VND2,690,000 .