Yesterday Google began updating its Pixel flagships from the second generation to Android 11. In the near future, many other companies will also release a software update with a fresh version of the “green robot”. Xiaomi will be one of the first. 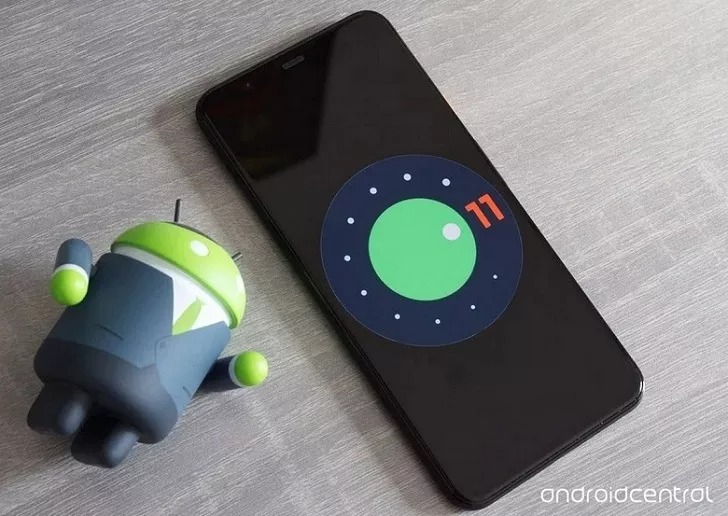 It has now become known that at least 30 smartphones of the manufacturer from Beijing will be updated to Android 11. The release dates for all models have not yet been specified. But it is already clear that the flagships of 2020 will be the first to receive the update: Xiaomi Mi 10 / Mi 10 Pro, Redmi K30 Pro 5G and POCO F2 Pro.

The following will list all the other phones of the Beijing company, for which sooner or later a new version of the software from Google will be released: